NEWS AND ARTICLES ABOUT Liq 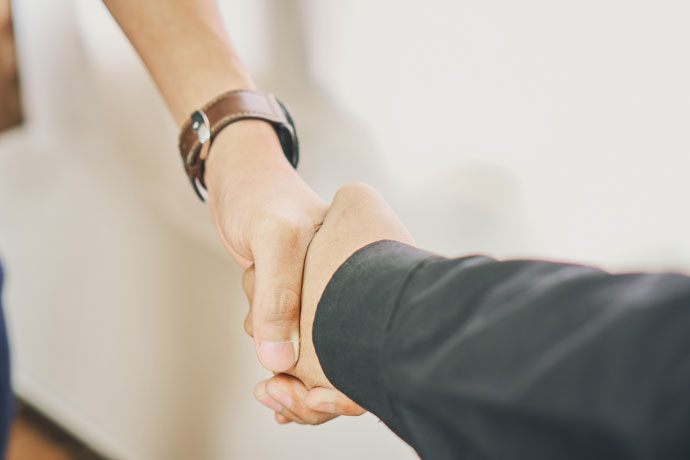 Liq, a company of Customer Experience, takes advantage of women’s month to celebrate gender equality. With more than 30,000 employees throughout the country, the company is proud to help foster female protagonism, empowering thousands of employees in all its areas and operations. Today, more than 70% of the company’s workforce is made up of women – occupying new spaces every day.

Among the initiatives to support the female presence, the company highlights the realization of special projects aimed at winning the first job, which has helped hundreds of girls to start their careers in the market, to support pregnant women, with more flexible hours and follow-up , and for the development of a greater awareness of equality and respect for diversity. One of the outstanding examples is Rose Cavalcante, the architect responsible for building the company’s operating environments. Mother for a year and nine months, the professional emphasizes the importance of having a support network on the part of the company. “Before I became pregnant, I was willing to be at work at any time. Today, of course, the condition is different, but I have incredible support from everyone at Liq. This gives me backing and security to do my job, without leaving my family behind, “he says.

Rose also points out that her presence at the construction sites is also an important point, which shows the company’s confidence in the leading role of women. “Being an architect, a lot of people think that my job is just to draw and think about decoration, but I really like being in the middle of the buildings. I know that the feminine presence in the construction sites is still not something common, but I have been in Liq for more than eight years and I have always been very well received and valued, “says the architect.

The collaboration, moreover, is seen as an axis of the actions of the company, stimulating the participation of all. “The only dispute between men and women is the temperature of the air conditioning,” jokes Cristina Rey Kamradt, manager of IT Projects. “I work in an area considered masculine, but that in Liq is well balanced. We are in an environment that promotes equality and participation in decisions and that makes all the difference. ”

To overcome the challenges of gender equality, Liq invests in actions and policies that empower its employees, regardless of gender. This is the opinion of Aldrey Liboni, senior manager of the legal department of Liq. “Undoubtedly, an important point of our company is that the dialogue between men and women happens naturally. Leaders, whether men or women, recognize teamwork and encourage each other’s contribution, “he says.

Click here and read this article in full in E-commerce News.